This elegant dolls’ house is no child’s toy. It was commissioned by Petronella Oortman, a wealthy merchant’s wife. Neither effort nor expense was spared in its creation. Find out all there is to know about this astonishing dolls’ house!

1. This dolls’ house was not a toy

Though today we tend to think of dolls’ houses as children’s toys, this was not at all true of Petronella Oortman’s dolls’ house. In her day, dolls’ houses were beautiful objects made to display one’s wealth and good taste to the world. 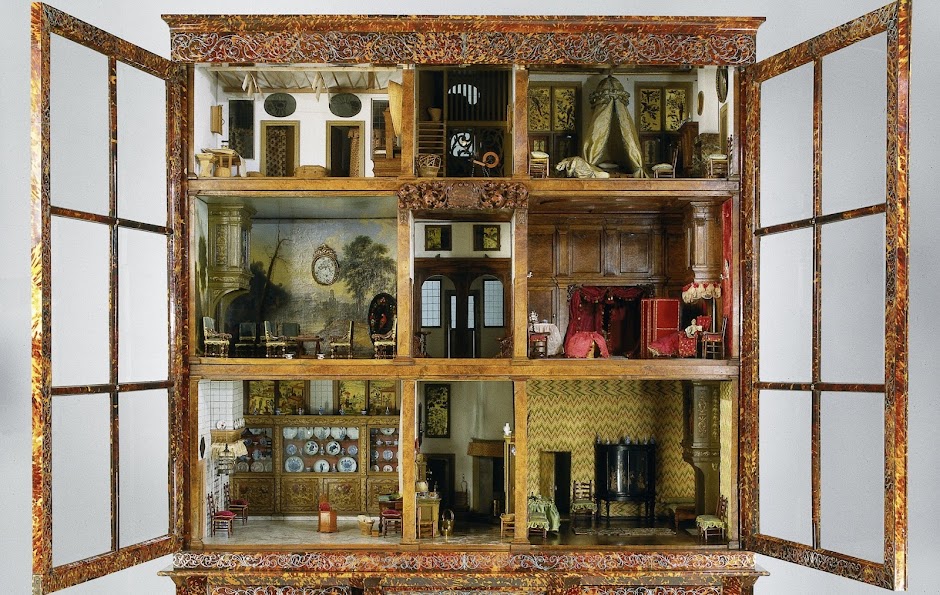 2. This is a faithful replica of a 17th-century canal house

This dolls’ house is astonishingly realistic. All the objects are crafted from authentic materials and precisely to scale. The rooms contain all the elements of a real 17th-century interior, down to a storage closet and laundry room. 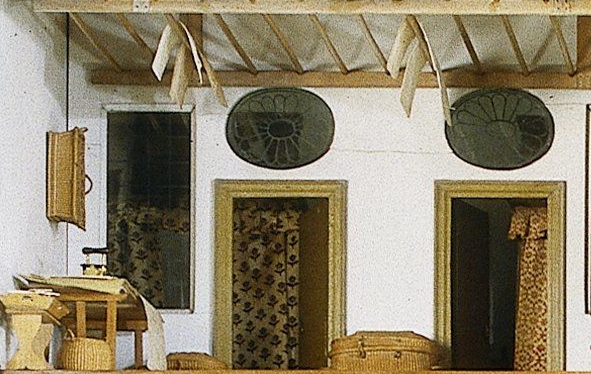 3. The dolls’ house could be viewed by appointment

The owner enjoyed amazing visitors with its countless novelties, such as real running water in the kitchen and 83 leather-bound books in the library. Petronella would also open the cabinets filled with clothes and chinaware. In a certain sense, this dolls’ house was indeed a toy – but one reserved for affluent ladies. 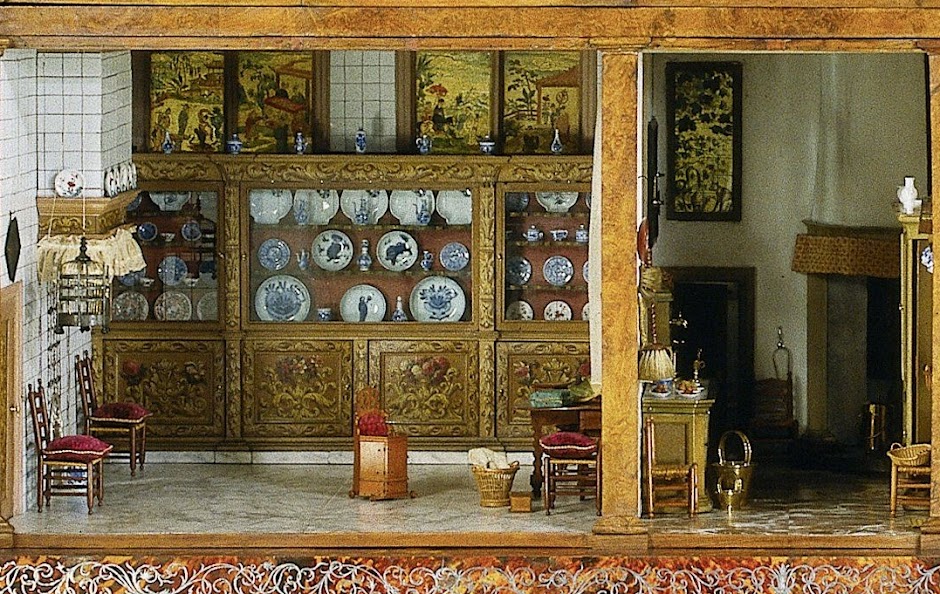 4. Dozens of craftsmen contributed to its creation

A team of specialized tradespeople were commissioned to produce all the miniatures, from woodcarvers and basket weavers to silversmiths, glassblowers, seamstresses and bookbinders. Everything they made looks real. And that’s precisely what made this dolls’ house so famous. 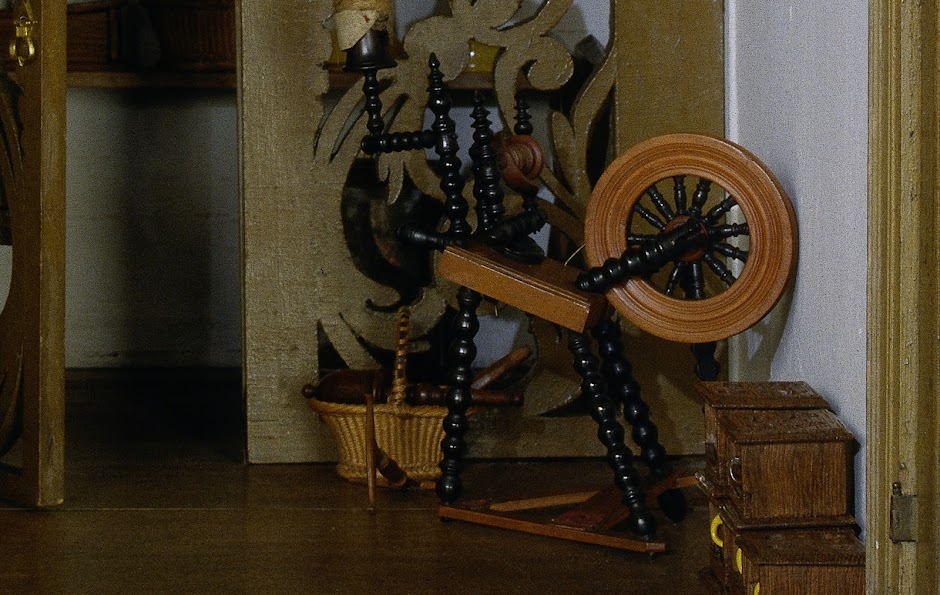 5. The doll’s house cost as much as a real canal house

The dolls’ house and all its parts cost a fortune to make. In Petronella’s day, it was valued at 20,000 to 30,000 florins, which was about the same as the price of a real house on one of Amsterdam’s canals! 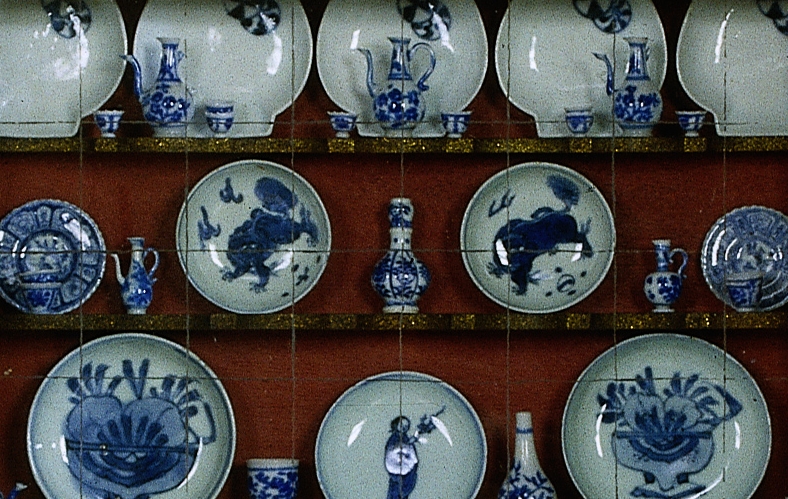 Real paintings hang on the walls of the nursery. They were made by Cornelis Dusart, a noted painter. Like Jan Steen, Dusart painted lively, boisterous pictures. For this room, he painted two miniature market scenes: ‘the quack’ and ‘the tradeswoman’. 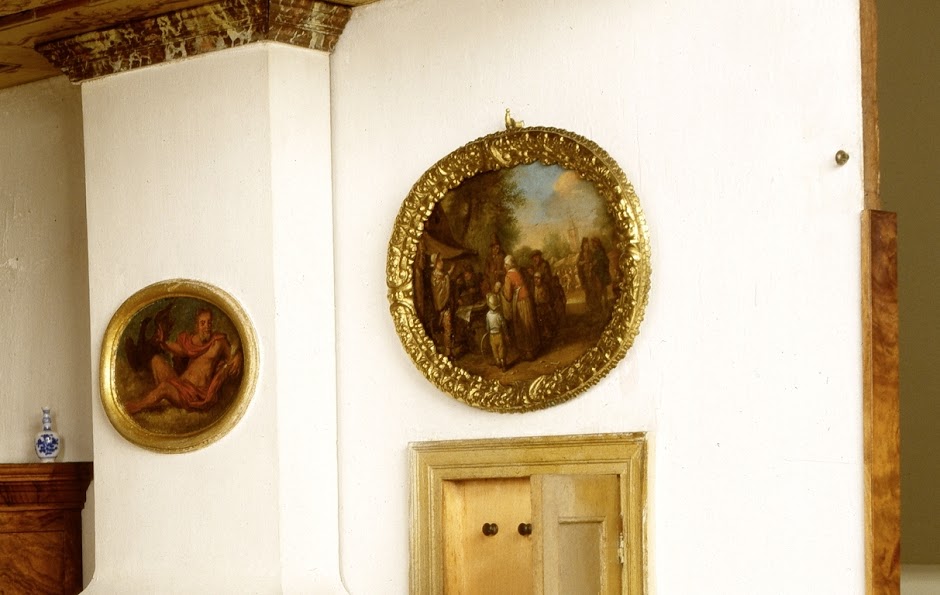 Lying-in rooms played a key part in 17th-century domestic and social life. After giving birth, a mother might remain in bed as long as six weeks. Friends and family paid frequent visits. This made it absolutely essential that the lying-in room looked picture perfect. 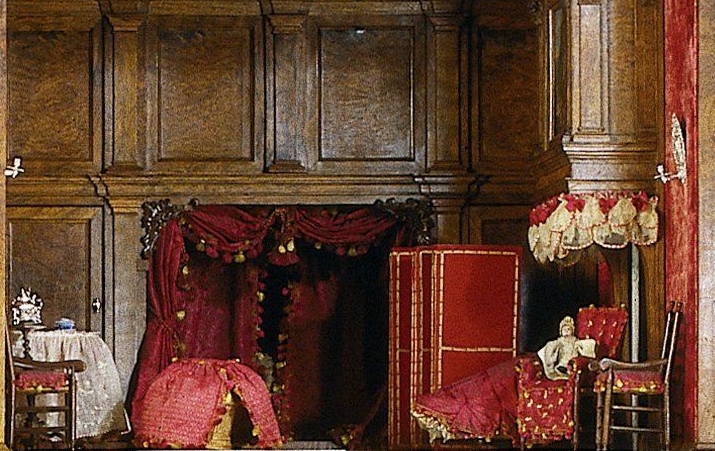 8. The dolls’ house has two kitchens

At the bottom left is the show kitchen. This kitchen wasn’t used for cooking, but as a dining room and place to display porcelain. The working kitchen is next to it and is a much plainer space than the show kitchen. In here it was all work and no play: tending the fire, fetching water, cooking food and washing up.

9. Only one doll survives

The only surviving resident of this dolls’ house is the infant doll with a face and hands made of wax. It is dressed in a christening gown made of pink and blue silk trimmed with ribbons and lace. The doll is swaddled, meaning wrapped in cloths, with its legs bound together. Tightly wrapping infants like this soothed them and kept them warm. 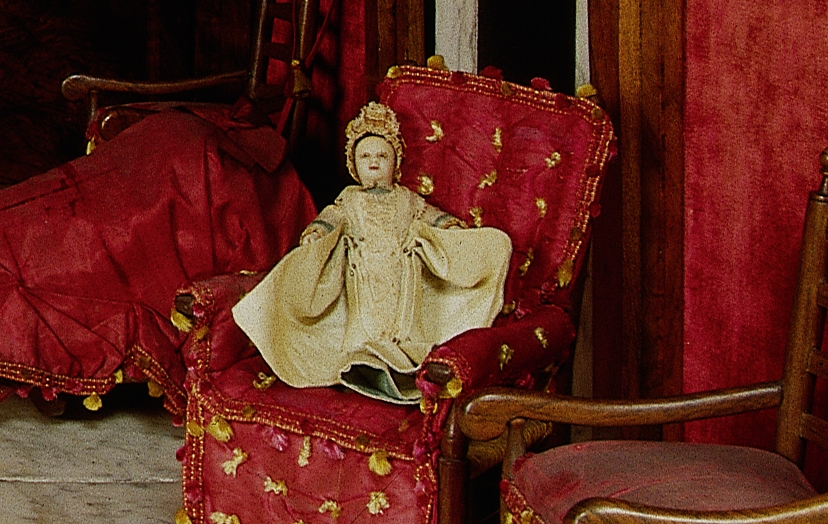 10. The house has its own painted portrait

Petronella’s dolls’ house is so unusual that a portrait was painted of it. The picture reveals that the dolls’ house was originally protected by yellow curtains. When the curtains were closed, it looked like a bedstead. In the painting, both the curtains and doors are open. The original dolls are all lost, with the exception of the infant in the cradle (see above). 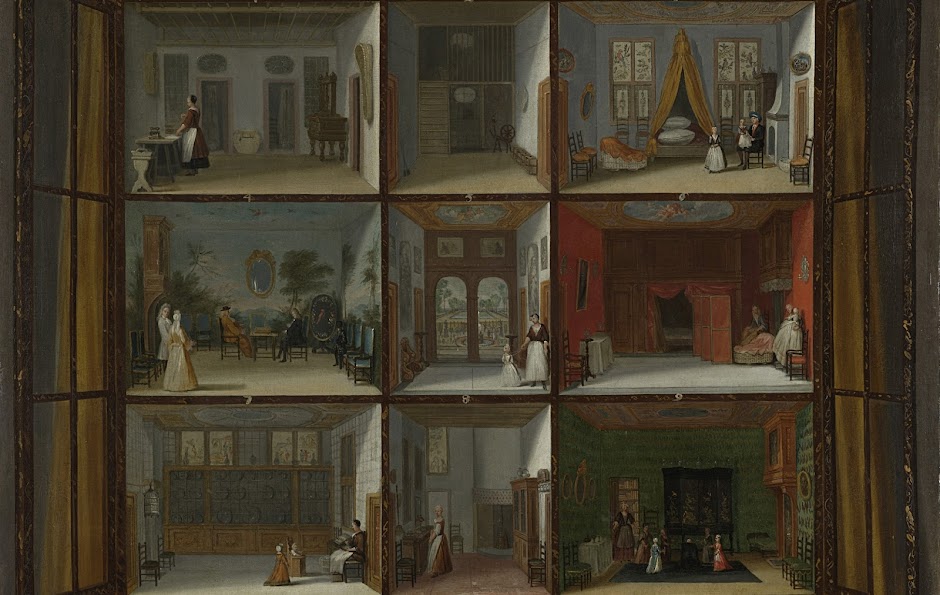