In the exhibition 'Caravaggio-Bernini. Baroque in Rome' the beginnings of baroque take center stage. But what are the most important things you should know about the early baroque?

1. The most important task of the artist was to evoke emotions (affetti)

Artists seduced their audience with works of art that were brimming with emotion. They wanted to evoke the same feelings in the viewer so that their message – often a religious message – would be more immediate and profound. 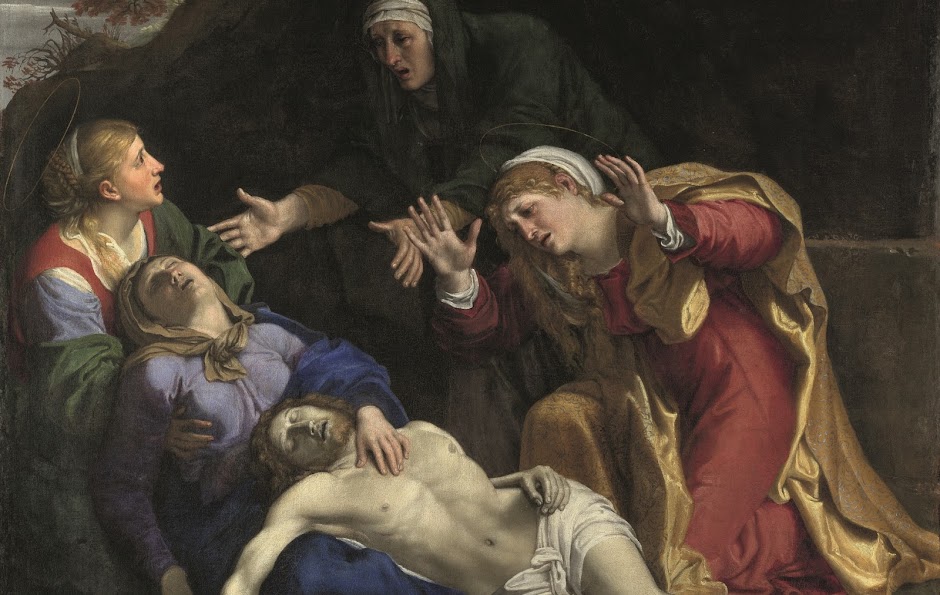 2. The Baroque largely passed the Netherlands by because it was seen as too Catholic

In the eyes of the predominately Protestant Dutch, the Baroque held very little appeal. It was decried as excessive, bombastic and melodramatic. 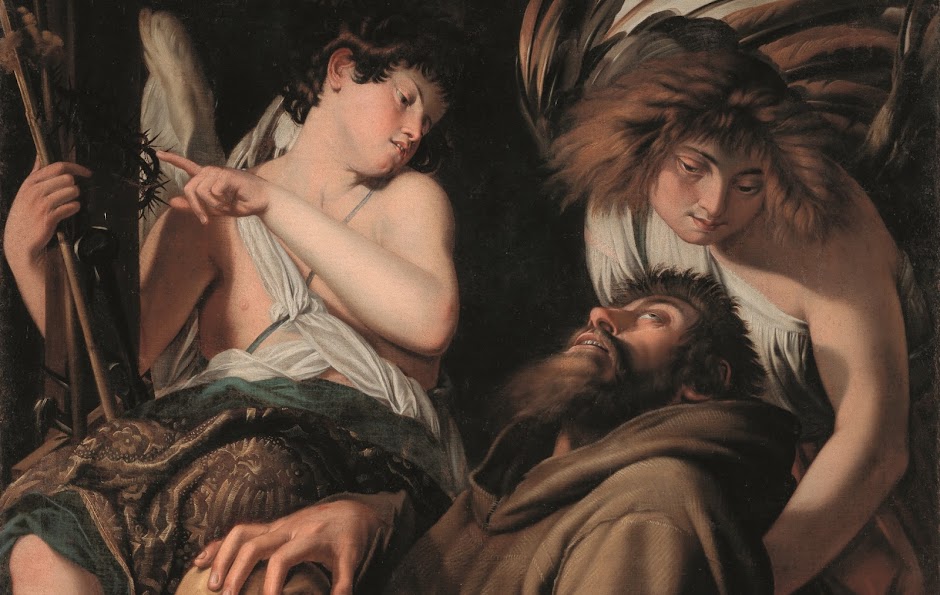 3. The word ‘baroque’ was first used to describe the strange and unique shapes of wild pearls

It was only in the late 18th century that ‘baroque’ came to be used for the artistic movement that originated in Rome around 1600 and which captivated almost all of Europe in the 17th century. 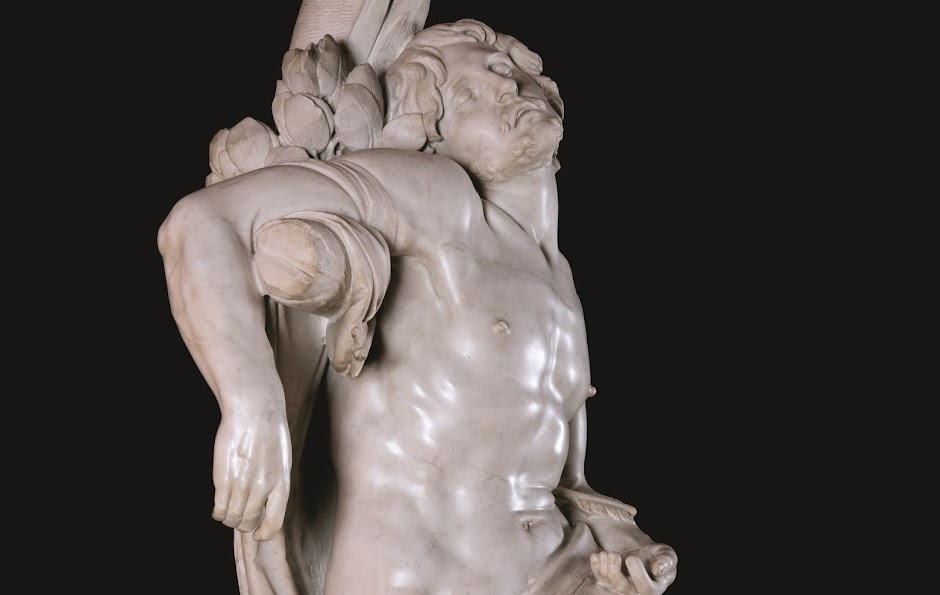 4. The early Baroque also influenced the work of Rembrandt and his contemporaries

Despite the Protestantism that dominated the Netherlands, the works of Dutch and Flemish masters such as Rubens, Rembrandt and the sculptor Quellinus owe a huge debt to their Baroque counterparts. 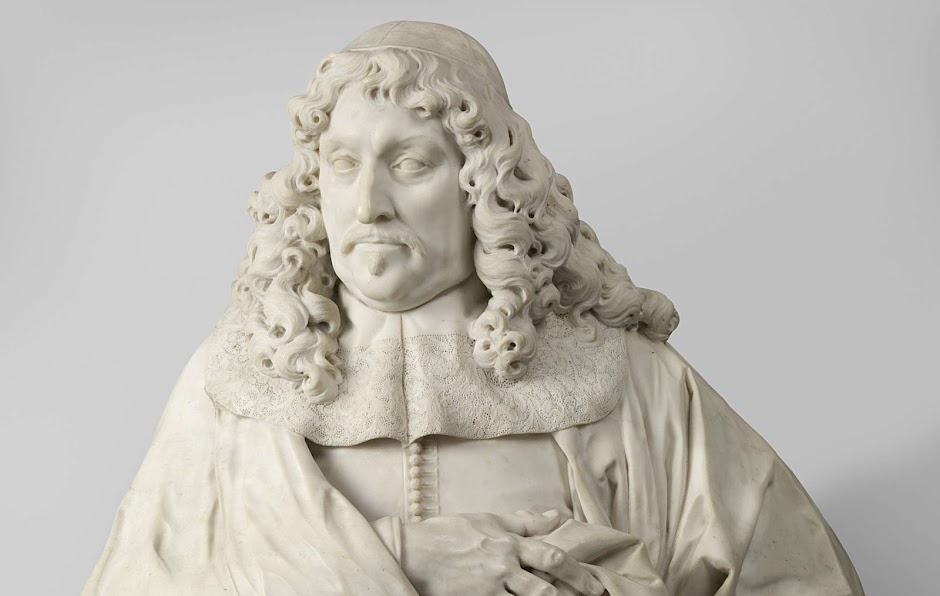 5. For the first time painters, sculptors and architects collaborated closely

This resulted in what became known as ‘total works of art’, in which architecture, sculpture and painting came together to form a grand, theatrical whole. 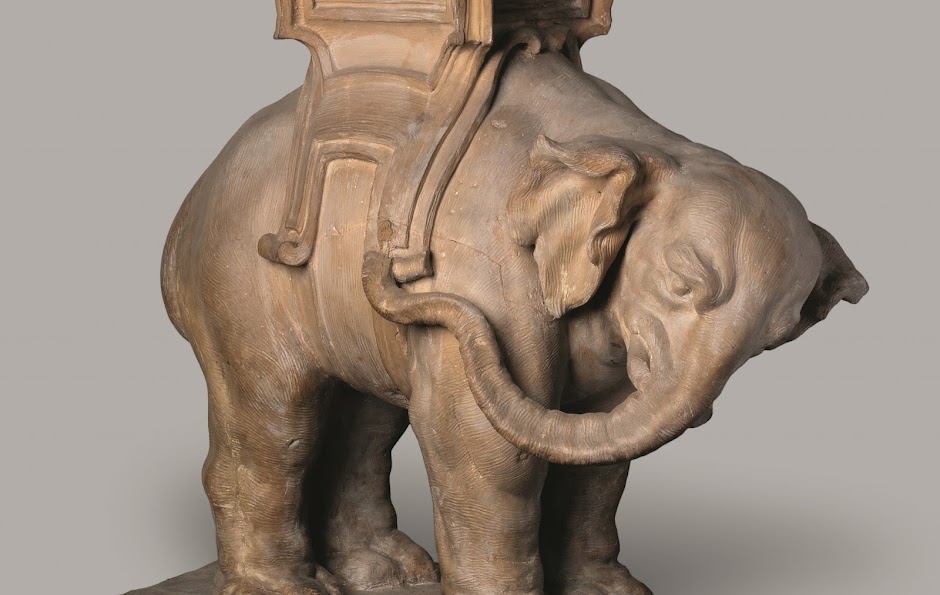 Caravaggio was the master of chiaroscuro: using the interplay of light and shade to heighten dramatic tension. He had a remarkable gift for capturing the essence of a scene, combining everyday naturalism with a compelling message to take the viewer’s breath away. 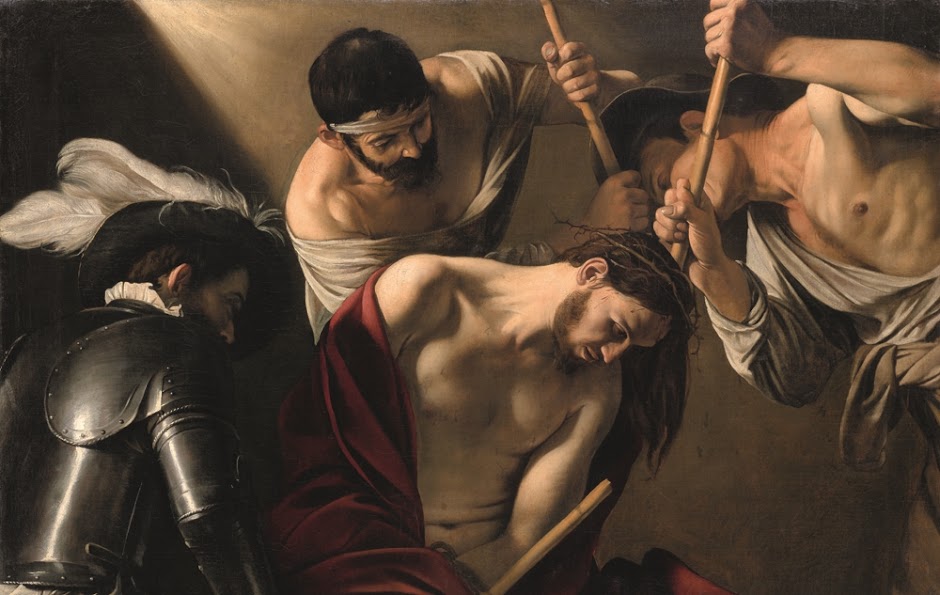 Detail: Caravaggio, The Crowning with Thorns

7. Stone was truly brought to life for the first time

Bernini was a brilliant all-rounder who pushed the possibilities of sculpture to their very limits. He brought stone to life in an almost painterly fashion, with works more natural than anything ever seen before. Bernini also designed buildings, fountains, furniture and stage sets. He painted (mainly self-portraits) and wrote poems and plays. 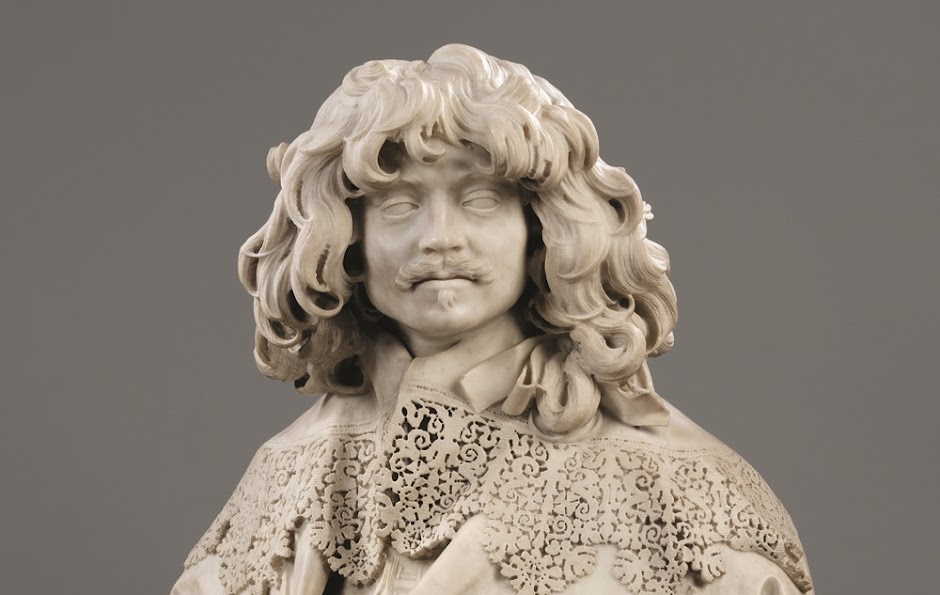 8. Bernini burned himself to study his own tormented face

In an attempt to represent the expressions of pain as realistically as possible, the master sculptor studied his own face as he burned himself with red hot coals. How far would you go for art? 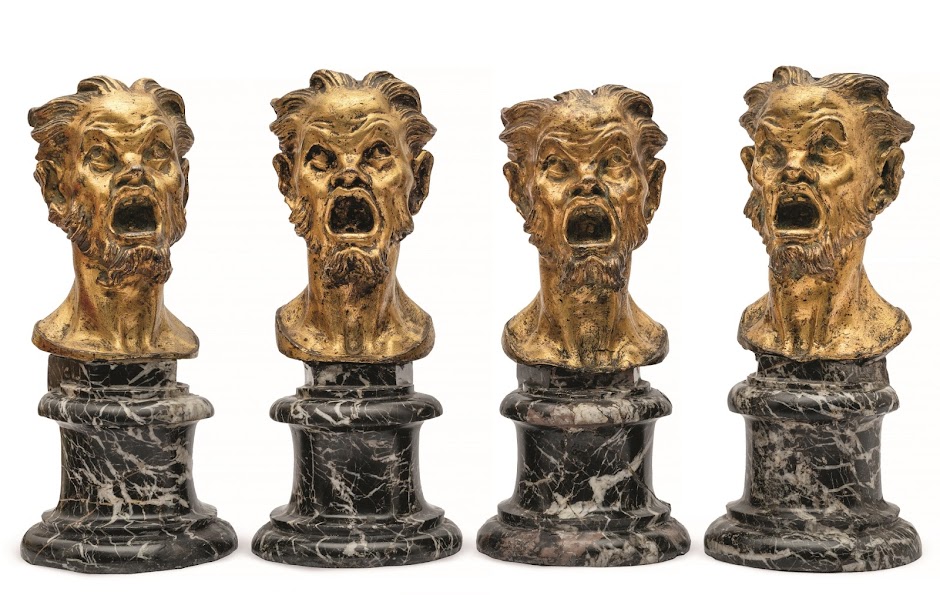 9. Rome was the cultural heart of Europe in the early 17th century

Artists from all over Europe flocked to the Eternal City. They were attracted by the ruins of Antiquity, the new élan of the Catholic Church and the ground-breaking art of Caravaggio and Bernini. 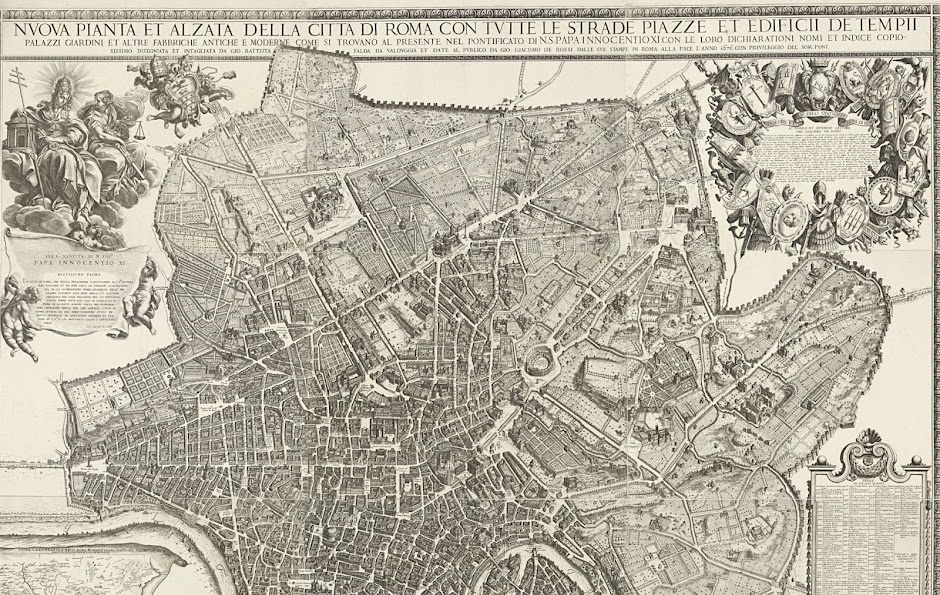 10. Beauty took on a new meaning: the ugly and horrible also came to be seen as beautiful

The influential poet Giambattista Marino referred to this as horror va col diletto: horror going hand in hand with delight. 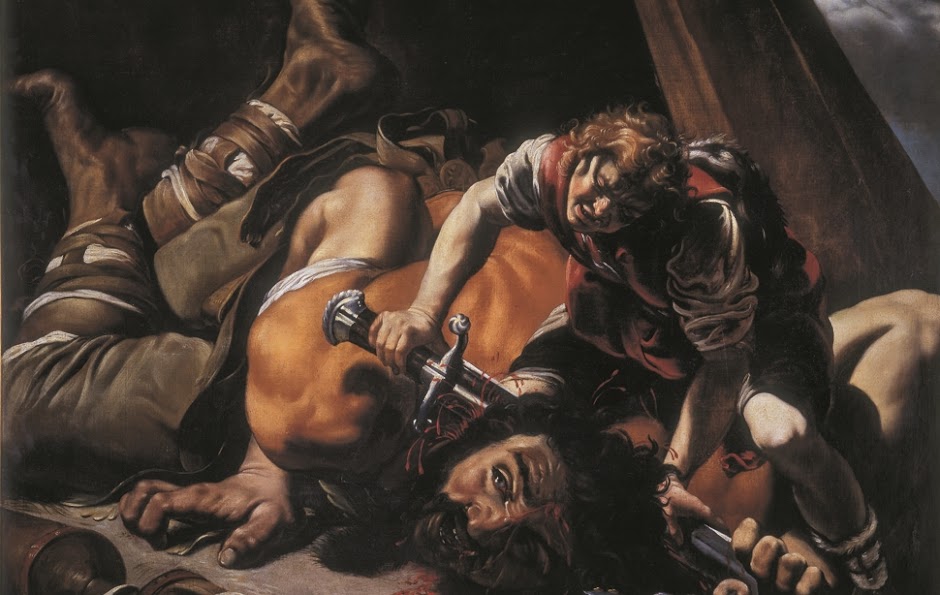