At RIJKS® we follow the pattern of the Rijksmuseum: quality, authenticity and uniqueness translated to: the kitchen, the chefs, the interior and the location. RIJKS® is the Rijksmuseum served up on a plate. 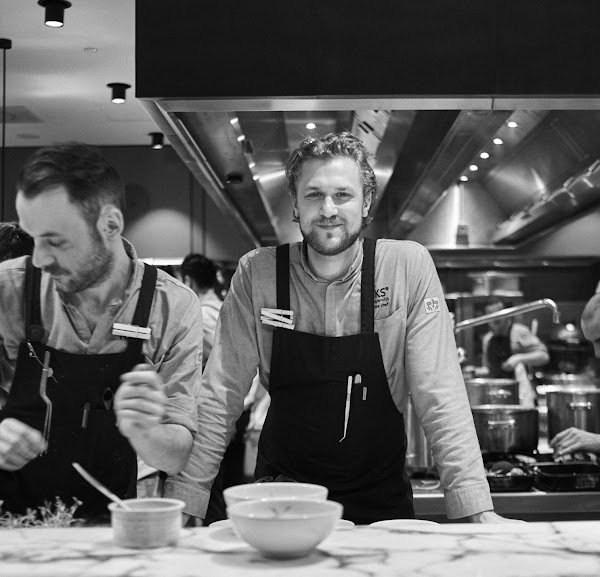 Joris Bijdendijk, Executive ChefRIJKS® first opened its doors in the Rijksmuseum’s Philips Wing in 2014, with Joris Bijdendijk at the helm as the restaurant’s Executive Chef. Bijdendijk introduced his Low Countries’ cuisine, which is firmly rooted in Dutch produce – in all its modest glory. The chef and his young team draw their inspiration from ingredients grown on Dutch soil, often making use of the many international flavours that have influenced Dutch cuisine across the centuries.

RIJKS® has 120 seats, a separate area for 40 guests and a terrace that seats 100. The restaurant is open for lunch and dinner from Monday to Saturday and for lunch on Sunday.

RIJKS® invites an internationally renowned guest chef a few times a year, similar to a guest curator in the museum. 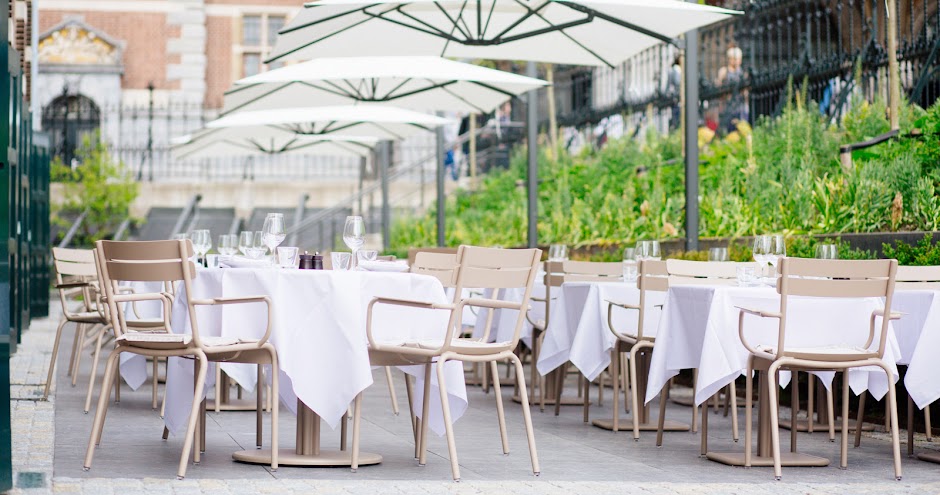